Prolific suit-wearing jihadi Suhail Khan was in the White House on 9/11.  After officials discovered his father was a prominent Muslim Brotherhood leader, he was moved out, but found himself back in the fold in a relatively short amount of time, serving two Secretaries of Transportation in the Bush administration. This gave Suhail Khan a security clearance, access to America’s infrastructure, and a great resume boost. 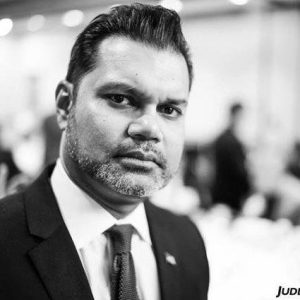 He continues his war against America as a leader in the Muslim Brotherhood’s movement here.

This would explain why- at the 1999 ISNA conference – Khan said, muslims love death more than non-muslims love life – a common statement heard out of the mouths of ISIS and Al Qaeda jihadis on the battlefield. 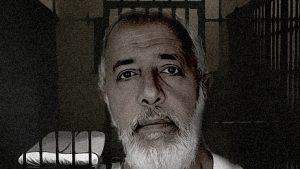 Suhail serves on the board of Muflehun with the former President of ISNA (ie a jihadi) Mohamed Magid. The two were deeply involved in the creation of the Muslim-Jewish Advisory Council – a Muslim Brotherhood operation to deceive naive Jewish leaders into believing jihadis like Khan and Magid had “come to their senses” and no longer hate Jews or deny the holocaust. 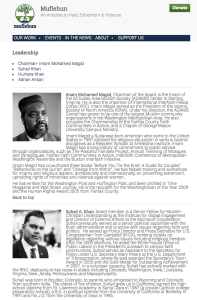 Suhail Khan continues his work with Republican strategist Grover Norquist, and has been a guest at CPAC, where he is defended by Republicans against those who speak truth about his terrorist ties.

This penetration into our system continues.  Suhail Khan is still walking the streets welcome in Republican circles and wreaking havoc in a suit.

Khan is now the Director of External Affairs for Microsoft, which might explain the pro-Muslim add campaign from Microsoft in December 2016.