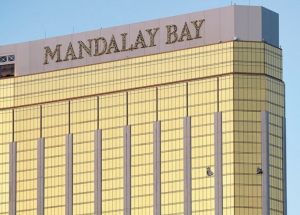 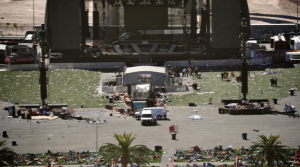 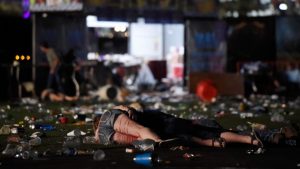 Leave a Reply to Special Report: What is the Most Viable Assessment of the Las Vegas Attack? - Fairfax Free Citizen Cancel reply